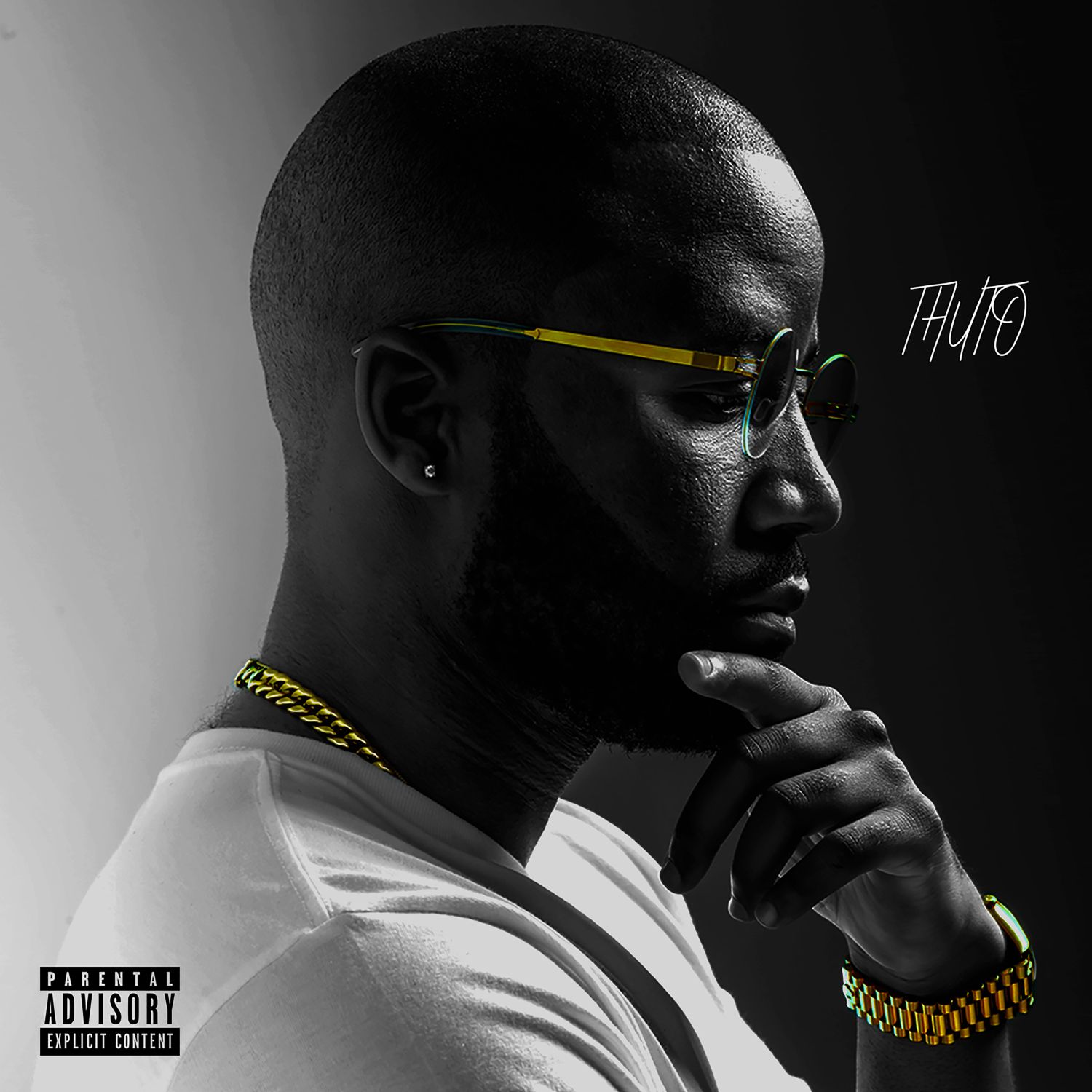 Multi Talented Artist and Songwriter popularly Known as Cassper Nyovest comes through with yet another new hit track titled “Superman ”.

Moreover, this impressive track features guest apearance from Tsepo Tshola and was taken off from “Thuto“ Abum.

[Verse 1: Cassper Nyovest]
Yeah, I got a little secret
I don’t know if I should keep it
Or should I put it in a verse?
I gotta thank Jesus, I just found what I’ve been seeking
And I’ma tell it to the world
It has a certain deepness
My best friend thinks I’m reaching
And I know it sounds absurd
‘Cause it don’t have the features
It’s like the pyramids of Egypt
I can’t explain by the norm
My father is a superhero
‘Cause he was always there to save me
When I’m in trouble and feeling helpless and caged in
He would just suddenly appear outta nowhere
And kick all my problems away
I mean it’s so clear, my father is a superhero
Man think about it
He ain’t never enough money so how did he pay for college?
How did you make me feel so rich when we were poor?
How did you make me feel so safe when it was war?
I remember growing up, we had bullies in the bus
They would bully all the kids in the bus except us
I could see it in their eyes
I think they knew that my dad was the guy
The same guy they was watching at the movies
Who takes care of the thieves and the bullies
And that is why they would do nothing to me
And that is why they would do nothing to me
I think they knew my dad might be Superman
[Chorus: Cassper Nyovest & Tsepo Tshola]
Ooh
Yeah
Superman
I think my dad might be Superman
Ooh Superman
I think my dad might be Superman
A hero, a hero
I mean, he don’t have a cape
A hero
But in my eyes he’s just as great
My dad, Superman
Superman

[Verse 2 – Cassper Nyovest]
How did you do it when the world tried to pick you apart?
Never broke character, never had a difference of heart
Never got credit, never wanted any
A hero without an ego, I heard there aren’t any
My best friend lost his dad at a young age
That became a lesson for the both of us at some stage
He would always tell me that he had no one to run to
Meanwhile I was angry that you couldn’t buy me some shoe
This is what it’s come to huh?
To judge our fathers by how rich they are
Which is the least important thing on the list is love
The self confidence, humility
You taught me the love of God, the Holy Trinity
Too much pressure on the male figure
You ain’t providing then you worthless
The world seems to turn a blind eye when they hurt, man
Some niggas can’t express themselves to women, so they hurt them
It’s just a vicious cycle, we really need the bible
So thank you for teaching me to believe in the Word
Thank you for teaching me to never hit a girl
Thank you for teaching me to cry when I hurt
Thank you for teaching me to take over the world
You might also like
Bentley Coupe
Cassper Nyovest
Destiny
Cassper Nyovest
Dust 2 Dust
Cassper Nyovest
[Bridge: Cassper Nyovest]
Le tyma
I wrote this song to tell you that I love you
I hope you know that there’s nobody that I’ll put above you
You’re god, you’re my father, you’re my brother and my uncle
Le tyma
I wrote this song to tell you that I love you
You are Superman