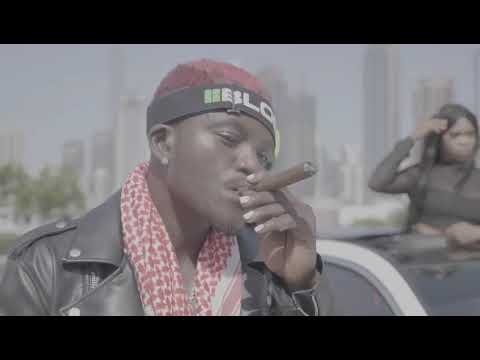 Multi Talented Artist and Songwriter famously Known as Portable comes through with one more new hit track named “Expensive OG” and its accessible here on ArewaMH for your free and quick download.

Expensive OG by Portable was first announced on his Official social media platforms, and never neglects to deliver the noteworthy hit to his fans.

However Portable have been serving the street with different jam including, “Money Before You Love, “Clear“, also being featured on “Ali Remix” with Steven Adeoye and T.I BLAZE, “Oro Aje” with Oritse Femi, Moreover the Zeh NAtion boss has been nominated on Headies 2022 award for the category of Rookie artist of the year and his Breakthrough song “Zazoo Zehh” for Best Street-Hop.